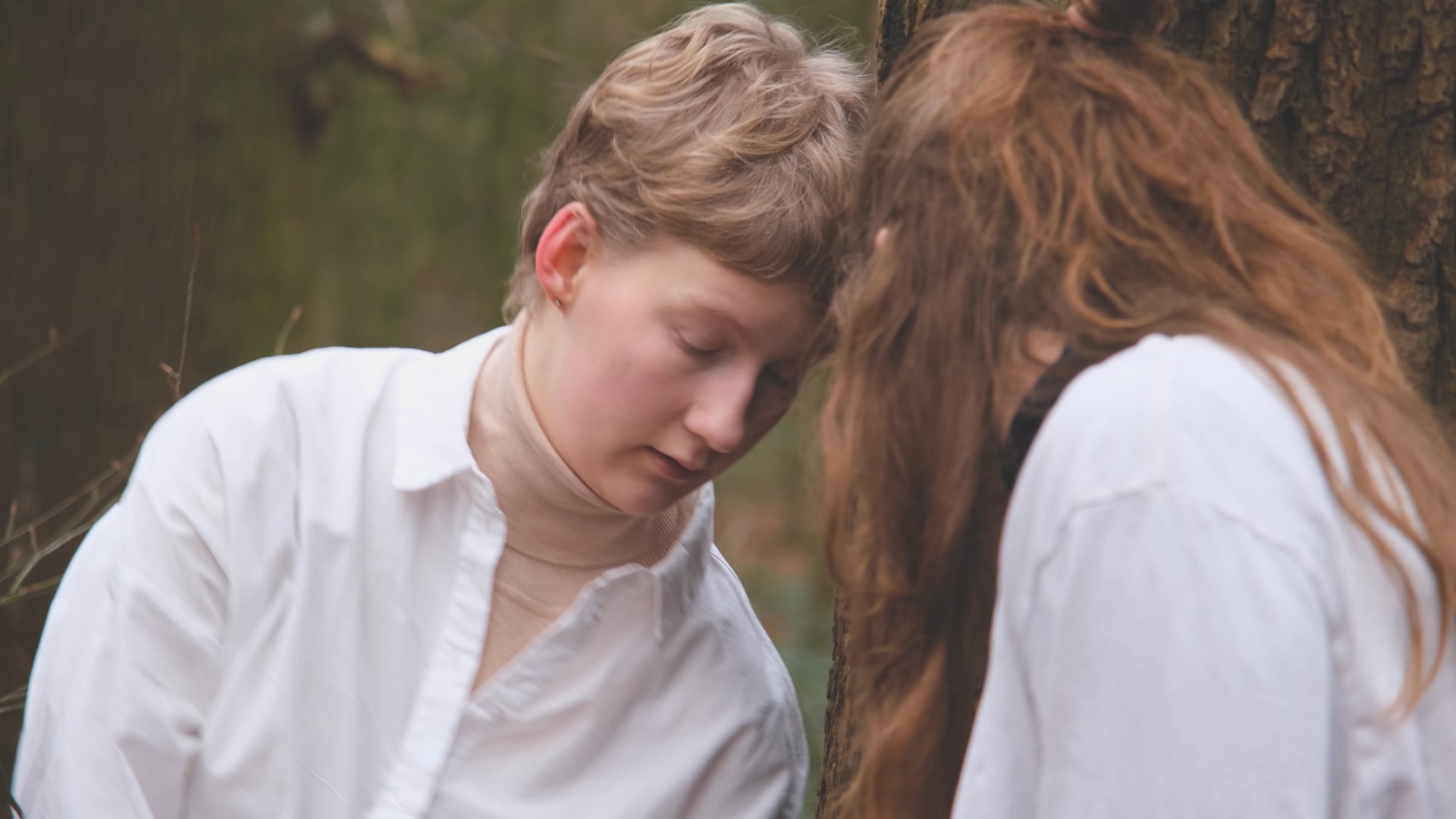 GRH 2022 Session II: Yu-Nung Chen, Yang Yu, Clara Gustafsson, Elena Denisa Lupoiu
I am a freshly graduate of the Situated Design Master´s programme, seeking to explore a more embodied, grounded and contextualised practice. Having a background in graphic design, photography and filmmaking, my work levitates around topics such as identity, traditions, politics, collectives and folklore transmission. For my graduation project, I explored dance theatre improvisation and fiction as research methods in the process of producing a short film called Sancta Ziana. My curiosity in applying tools not usually implemented in design processes or artistic practices facilitated working with a multi-disciplinary collective for both my graduation project and my self-discovery journey.

Sancta Ziana is a dance short film that questions the fading of the aesthetics, beliefs and biases of the current young generation about Noaptea de Sânziene, a Romanian folkloric custom corresponding to the Summer Solstice, where ritualistic practices and a deep connection with nature used to occur in the past. This project derives from a feeling of missing out the collective memory of my Romanian folklore; a memory that I actually excluded myself from.  Reconnecting with my forgotten folkloric heritage after losing touch with it was the main personal goal of this project.

The short film is a one year collaborative process structured in two parts, both having a contemporary twist. The first part is more mystical, minimalist, cinematic, white and clean, specific with how the Summer Solstice is originally represented in the visual popular culture in Romania. The second part of the short film is highlighting how the folkloric custom is perceived by people from other countries and how religion, among other factors, stimulated the fading of this annual celebration. This part is more critical, brutalist, raw, colorful and messy.

´´ Past and future patterned in pieces, we strived for all children to hear of the white maidens of the mountains.´´